The Most Popular Jewelry of Each Decade

The Most Popular Jewelry of Each Decade

A friend asked me the other day what decade in recent history would I most like to live in. We both decided the roaring 1920's would have been fun to experience. This got me thinking about popular trends in fashion over the last 100 years.
I decided to put together a blog post of the most popular jewelry styles from each decade.  It is fun to see how some styles have changed, some have gone completely out of style, and some have made their way back into pop culture.
Keep scrolling to see the most popular jewelry of the last 100 years.

The 1920's ushered in the popularity of costume jewelry.  Long layered pearl necklaces were very popular throughout the decade. Dog collar necklaces also came into vogue during this time period.  Because hair styles were generally shorter during this period, necklaces and drop earrings were the perfect jewelry. 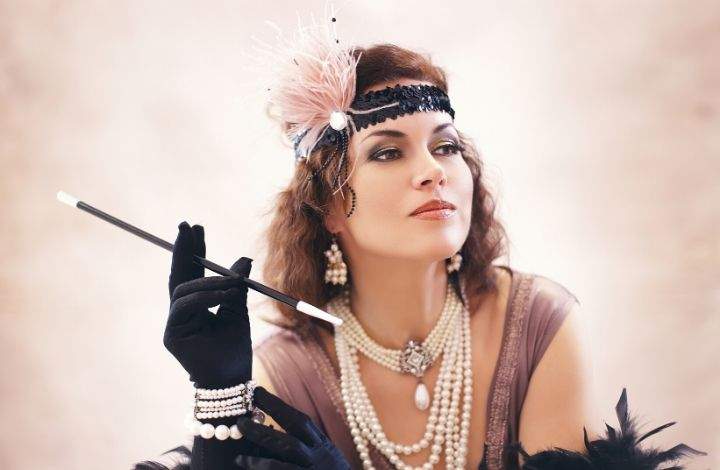 The 1930's in the United States were defined by the Great Depression.  Just like the rest of the economy, fashion and jewelry brands suffered during this time. Costume jewelry was still popular, but it was simpler than the roaring twenties styles. Shorter strands of pearls and simple earrings became the most common look. 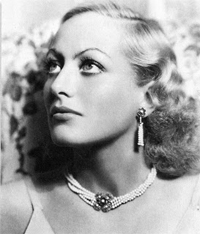 Not just in the United States, but in the entire world, the 1940's were defined by World War II.  As with the Great Depression, fashion was a very low concern during this time period.  Stars like Bette Davis popularized the look of large, elaborate diamond earrings and intricate brooches. 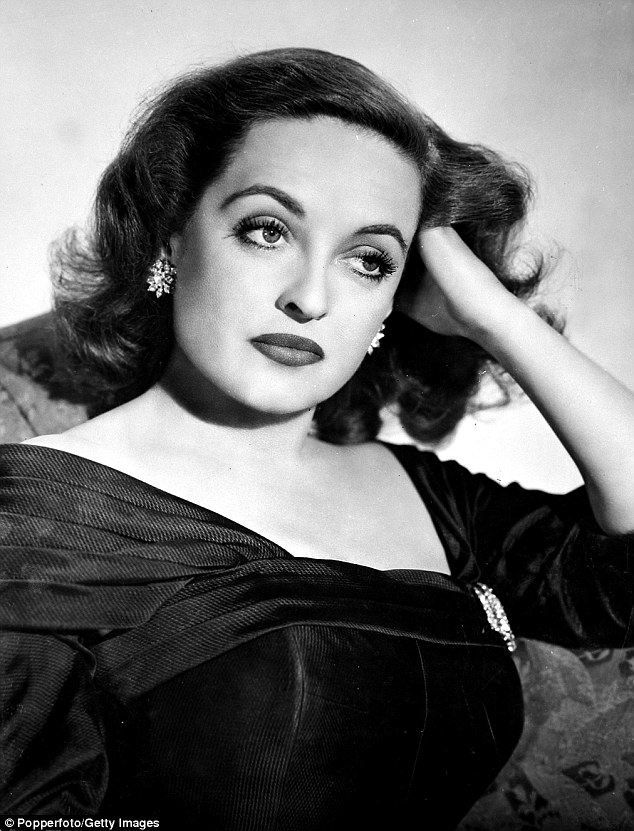 The decade following World War II brought a return to luxury. Stars like Marilyn Monroe, Elizabeth Taylor, and Audrey Hepburn came to fame during this decade and are still known as the epitome of glamour.  Matching fine jewelry sets called Parures of necklace, ring, bracelet, and earrings were extremely popular in the midcentury. 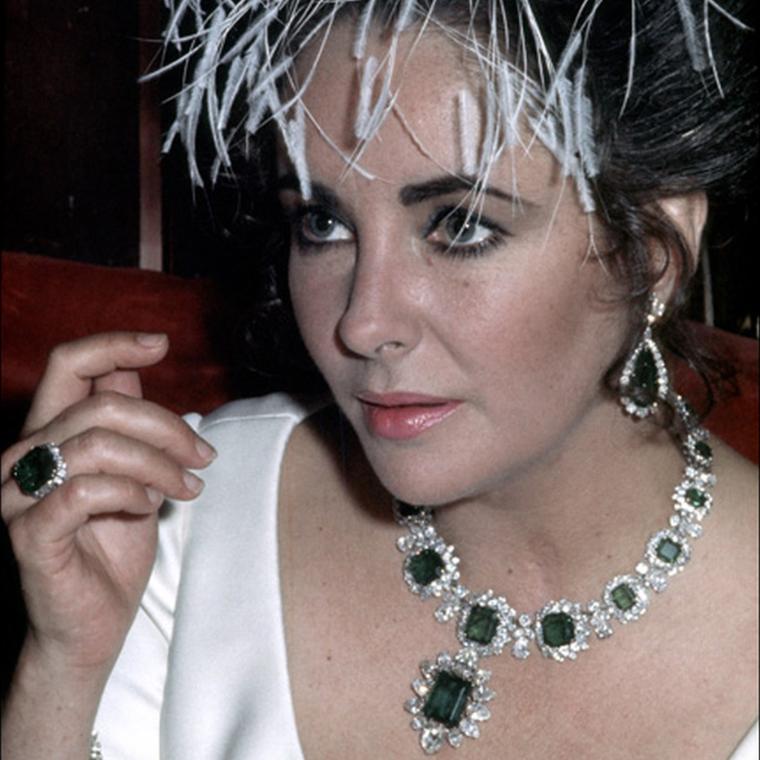 The 1960's were the decade of hippies, free love, psychedelics, and the Beatles. Plastic jewelry first became popular during this time. Large, colorful statement earrings, like the ones worn by Twiggy, became popular in the 1960's.  Layered enamel necklaces, bracelets, and rings were also on trend during the 1960's.

Two of the most popular styles to come out of the 1970's (that are still worn today) are the disco style and the bohemian style.  Disco style was flashy and dramatic. Bohemian style was counterculture and featured natural and understated jewelry pieces. 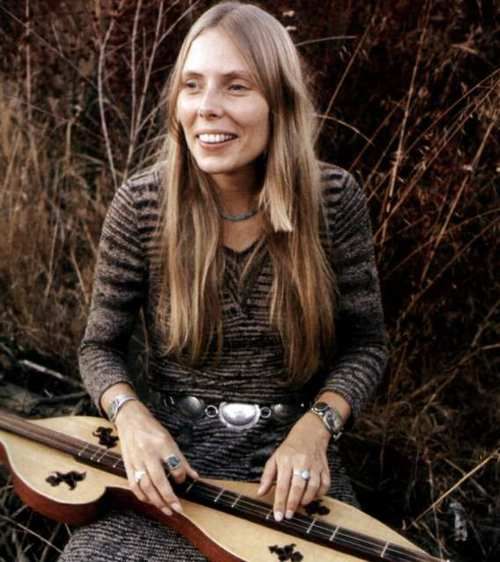 The 1980s were full of neon, acid wash, and huge hair.  Jewelry was colorful, plastic, and large. Picture Jane Fonda, Madonna, and Whitney Houston at the height of their fame. 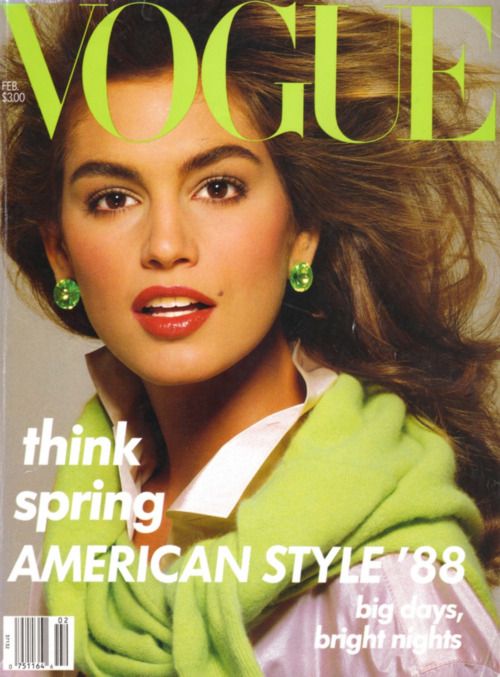 Photo: Pinterest
1990
Ah the 90's - from acid wash to grunge to JNCO jeans, fashion was unique. Some styles, fortunately, did not leave the 90's. Other styles, like minimal spaghetti strap dresses and gold hoops are still as popular now as they were then. From chokers to hoop earrings to safety pins, many of the popular jewelry trends of the 90's have been revived over the last decade. 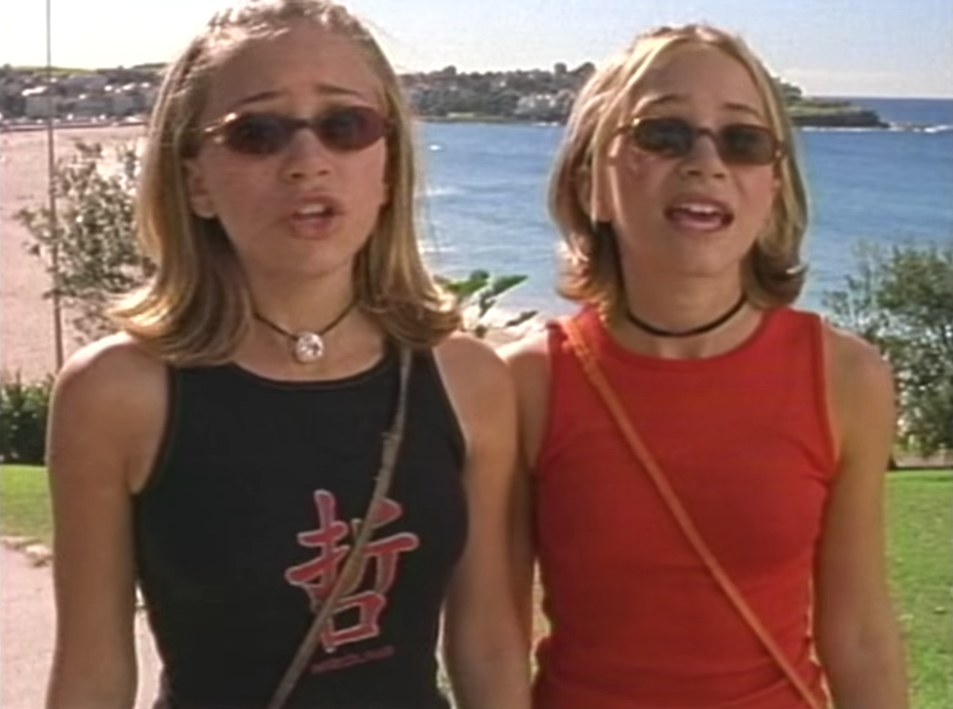 The 2000's, like the 80's and 90's, had many questionable fashion trends - including the rimless, colored sunglasses trend. What was happening there?  Although J Lo's bandana headband is a little questionable, her jewelry was still on point. Hoop earrings and simple chain necklaces are always a good choice.

Okay so we just left the 2010s last year, but the styles did change drastically over the course of the decade. Remember statement necklaces? Remember huge cocktail rings? Thankfully those trends gave way to the revival of simple gold jewelry that characterized the end of the decade. 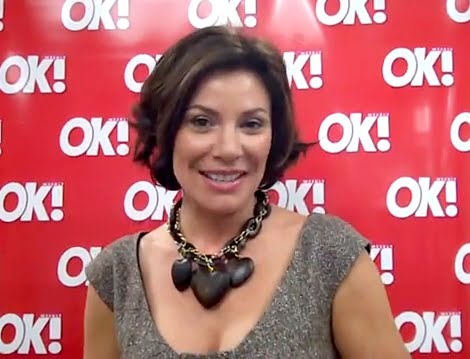 Shop the Most Comfortable Earrings You'll Ever Own